Once known as Frank J. Altomare Co., today we are Altomare Precast, Inc.

Our founder, Frank J. Altomare (1905–1996) of the Mt. Airy section of Philadelphia, started the company in the late 1940s. Originally known as masons, all of our structures were built from brick. The 1960s showed a change in ownership to Frank’s oldest son, Philip N. Altomare, Sr. Frank continued to lay bricks when needed.

The company orchestrated the biggest change in the 70s when it was becoming obvious the industry was calling for less brick structures and more precast. The decision was made to turn the company into a precast concrete manufacturing facility. The structures that we built from brick were now being produced much faster and less expensively.

We pride ourselves in saying that we are still a family run operation with 4 generations of family doing their best and continuing to build what was first started by Frank. 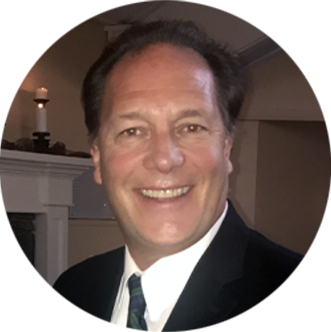 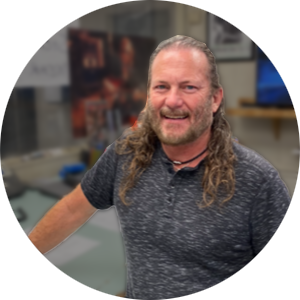